Married to the Military 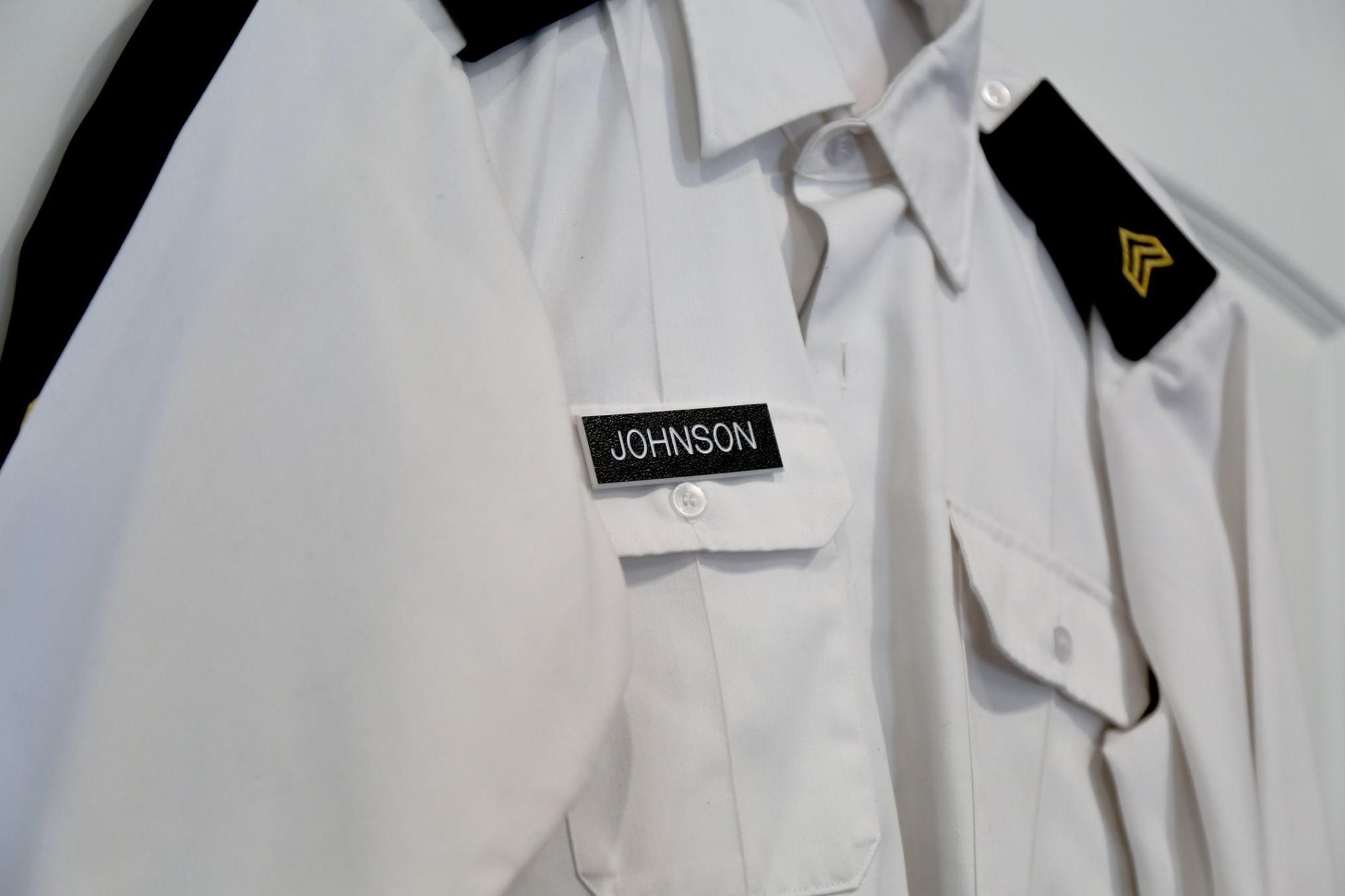 While many people know November 11th is Veterans Day, many people do not know the month of November is dedicated to honoring the individuals often forgotten, military family members. Veterans and Military Families month was first established in 1996 by the Armed Services YMCA to honor the families and spouses of our veterans and active duty service members. In the state of Texas, the military/veterans population is the second highest in the country- meaning many of our friends and neighbors are serving or have served in the past. In a sample of a quarter million military spouses, 37% were found to have qualified for mental health illnesses while their spouses were serving during a deployment. Many civilians do not realize that deployments in recent years have become more frequent for service members. This means more exposure to trauma for the service member and more time apart for military families. 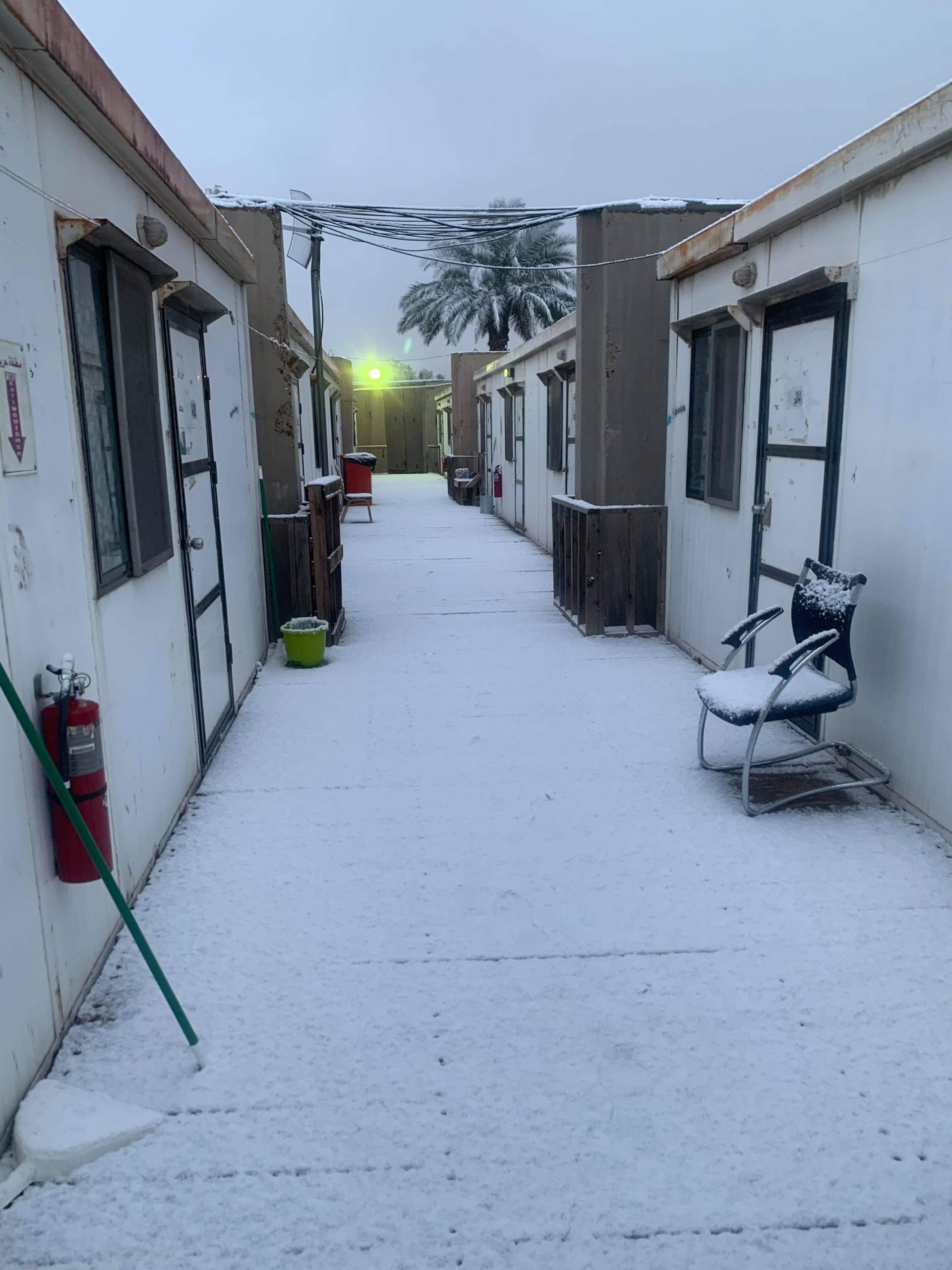 As the spouse of an active duty soldier, I have experienced what it is like to be apart from my spouse both because of deployment and because of post assignments. A month after my husband and I were married he left for his deployment to Iraq. This was the third deployment he was assigned to in five years. When the pandemic hit, his nine-month deployment was extended to eleven months. While I was at home with both of our families, I felt deeply isolated and alone in my experience. I would read blogs of military spouses that had experienced a deployment and spoke with other friends and family to process my own experience. However, I do not believe there is anything to fully prepare you to send your spouse into a known hostile environment.

The stigma for military spouses is to appear strong and collected, and to be the solid Homefront while you await your service members return. The reality is life does not stop happening just because your spouse is in a warzone. I still had to go to my 9 to 5 and I still had to meet deadlines for my graduate schoolwork. When my younger brother received a cancer diagnosis and the pandemic shut the world down, my husband was not there to hold me up. For 11 months straight he worked 12 plus hour days in an environment he would not wish upon anybody. One of the interesting aspects of this deployment was the use of technology we had. In many ways I was so grateful, and there was not day I did not get to see his face. An aspect of utilizing this technology I did not expect was how many times I would hear incoming sirens -indicating rockets and mortars- on the other end of the video call. I was left to watch my husband leave for safety while I was stuck to hope for a call later. Due to accumulation of stress from the deployment and the daily stresses of life, we decided to focus on keeping ourselves and our relationship healthy. We decided to both seek out individual therapy to process this time in our lives. Unfortunately, many individuals in the military have equal amounts of stress and stigma in getting the help they need. 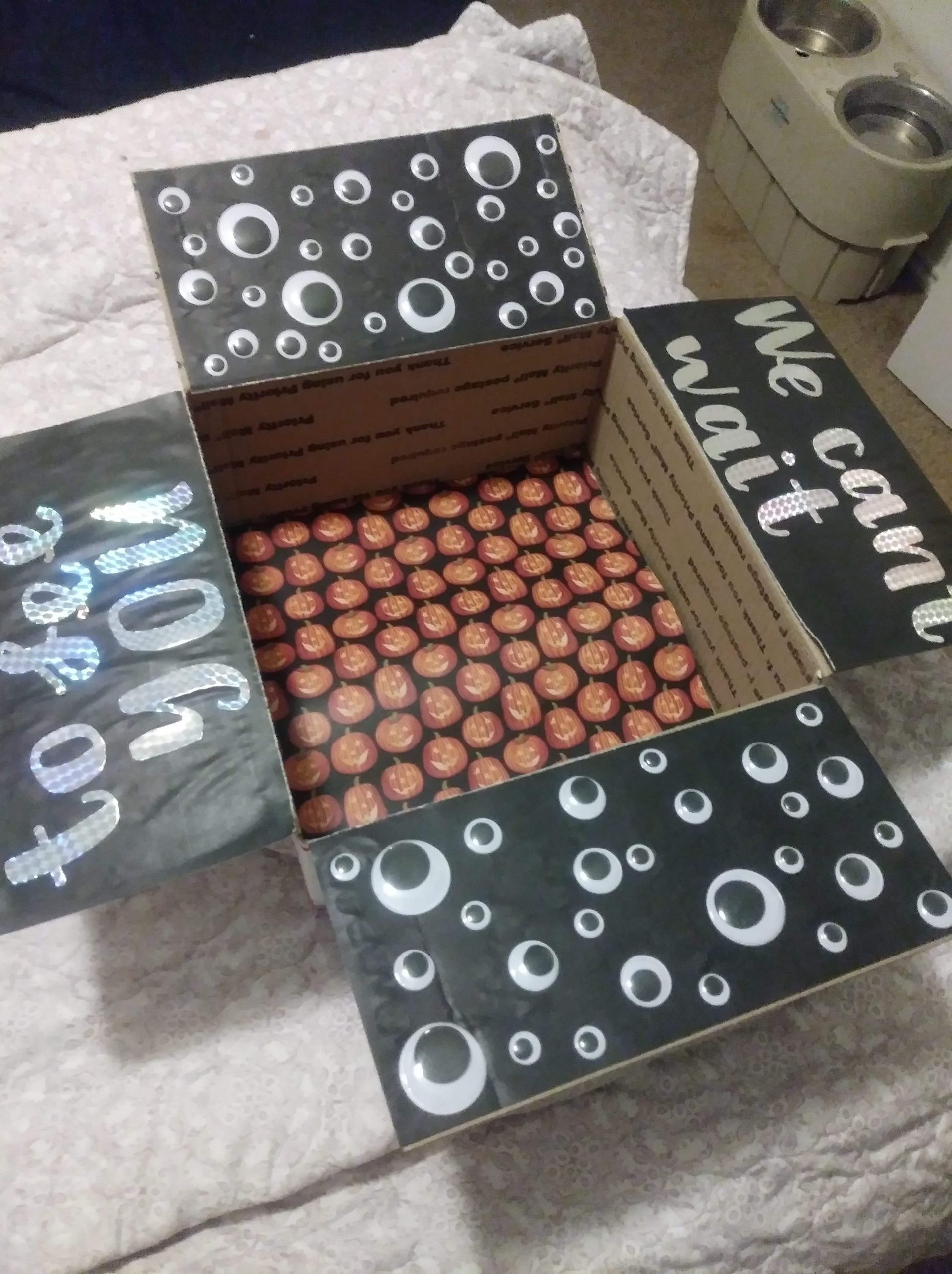 As a student counselor, I am learning how these stressors affect both service members and their families. There is not one way to go through a deployment, and even without deployments military families often have to deal with the realities of being apart for extensive lengths of time, being ready to transfer at a moment’s notice, and being separated from extended family for long periods of time. There is often isolation involved, with military spouses acting as single parents for durations of time. Military spouses are one of the highest populations of unemployment and underemployment, usually because employers do not want to hire an employee who may have to move in two to three years. In one study of a quarter million military spouses, 37% were diagnosed with a mental health disorder, and mental health disorders were even more prevalent in military spouses whose service member served on a deployment for longer than 11 months. Military spouses often feel isolated and alone which together are not helpful when an individual is experiencing a mental health disorder. While people often try to be helpful statements such as “I could never live the way you do”’ or “You know what you signed up for” further isolate the military spouse. Often for military spouses there is guilt when feeling like they do not have everything together, and for the service members there is guilt for having to leave the military spouse at home. Openly talking about the isolation, shame, and guilt military families experience can help bring light to these valid emotions and experiences.

As counselors, we need to be aware of the impact military service can have on families in our community, both presently serving and those who have past served. We need to acknowledge the isolation military spouses feel and acknowledge how the constant change in life can stress the family dynamics. Often, service members are hailed as heroes, but the community does not recognize the real struggle military families have in creating their new normal when moving posts and experiencing long deployments. After the trauma service members and military spouses experience there tends to be a significant change in the person, relationship, and family structure. Honoring the change and not shying away from the emotions which come with the experience is something we should all eagerly encourage for our military families.

Parity for Patriots: The mental health needs of military personnel, veterans and their families. (https://www.nami.org/getattachment/About-NAMI/Publications/Reports/ParityforPatriots.pdf)